RION DE’ROUEN IS PART OF THE SECOND WAVE INDIGO GENERATION, AND RECEIVED
HIS DNA ACTIVATION IN 2009.

Ever since, he has attained the ability to not only access and operate his third eye, but his awareness now spans beyond the veil of 3D reality. He can see, communicate and interact with inter dimensional Beings including Galactics and Higher Selves. Shortly after his activation, he began assembling a group of Light Workers and “Team Light” was officially founded.

His planetary crusade required powerful energy tools for him and his team. So with the guidance of his Higher Selves, he became an expert alchemist in creating Orgone powered Pyramids and advanced Energy tools. These devices were specifically designed for energetic transmutation and protection and have been of great assistance to many throughout the Ascension passage. However, with the advent of technology and Wi-Fi/5G toxifying our bodies daily, his tools have become an absolute necessity for even the every day person.

Rion’s goal is to teach and inspire all to activate their dormant DNA and step into their true potential. In understanding the variant realities and frequencies which make up our collective holographic experience, more clarity can be found on how to unify the collective consciousness and unlock Heaven on Earth. His teachings can be found on the Amazon Prime series, “Cosmic Surfer”, or on the weekly YouTube and Facebook live show, “Morning Coffee.”

He lives by 3 simple rules; “Raise the planet’s vibration, Raise the vibration of mass consciousness, and execute those tasks with the Highest Intent.” 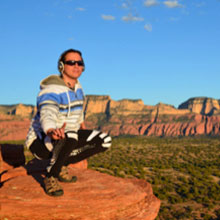 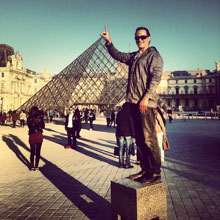 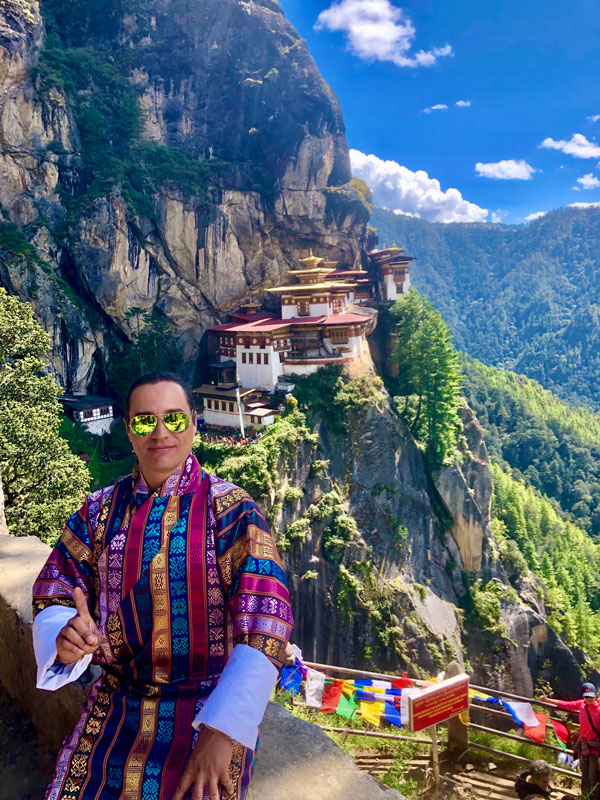 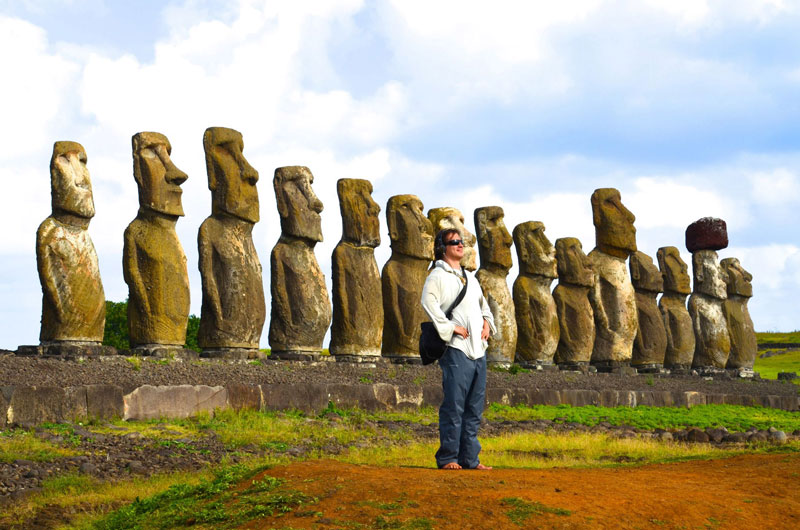 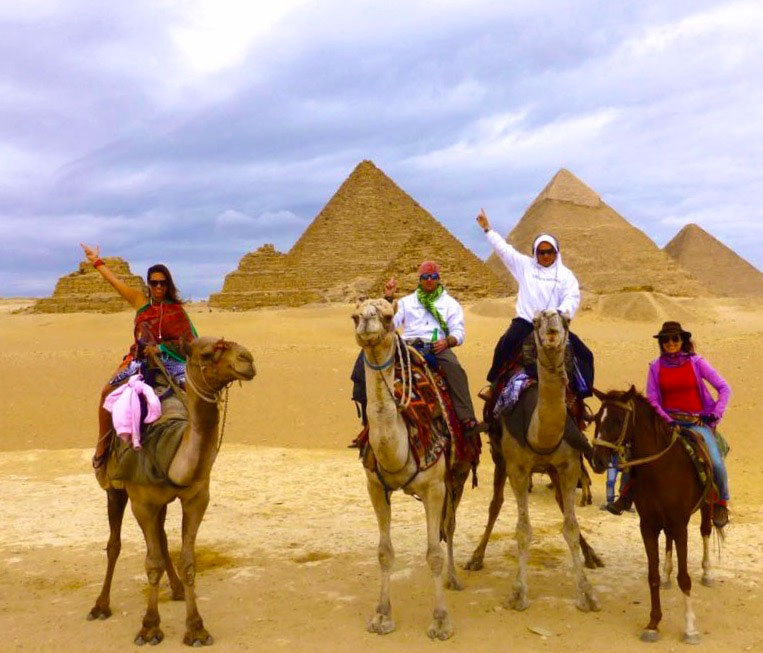